Back in 2018 when the rollback of the Obama-era net neutrality rules where changed, it ushered in a whole new problem of issues for consumers of internet providers. In 2015 the FCC (Federal Communications Commission) enacted Net Neutrality rules to make sure that all ISP’s (internet service providers) provided equal and fair service to consumers and that they had to have competition leveling the playing field for pricing and quality in services.

Fast forward to today, the net neutrality is under attack again and ““With today’s net neutrality repeal in full effect, the FCC has essentially handed the keys to the internet to service providers—many of them who face little or no competition,” says Jonathan Schwantes, privacy and technology policy director for Consumers Union, the advocacy division of Consumer Reports. “Internet providers are now free to move forward on the anti-competitive practices they were flirting with before these rules were passed, including throttling content and paid-prioritization schemes that place smaller businesses at a disadvantage and ultimately cost consumers more.”

Well of course the big big internet providers in the United States like Comcast, Charter Communications, Frontier, TDS, Verizon, ATT, Cox, Consolidated, Cable One and more are cheering for the rollbacks that have already happened and for more. Essentially these rollback give ISP’s the ability to operate without government regulation. While you won’t notice any real change in the internet on a daily basis, it will usher issues in which are prevalent today. Issues like:

Net Neutrality protects consumers and promotes a better, faster internet access and more competition. Without net neutrality you’ll face issues like we face in the Northeast that there is really only one fast reliable ISP which is Comcast. They dominate the market in most of the Northeast and therefore have a stranglehold on pricing and service with very little competition to challenge them because of the rural nature of the Northeast.

What can you do about it?

One of the first things you might see is zero-rating plans. This is when your provider doesn’t count the data you want to use when you access their service. This can come in the form of an app that they want to promote. Consumers are all to familiar with data caps on cellular plans, but the same concept is spreading if not already here with many ISP’s. Here are some carriers that already have data capping plans.

These were just a few of the ISP’s that started data capping after the start of rollbacks on ISP’s. Here is a full list on this website highspeedinternet.com. Today that list has grown to over 200+ ISP’s. As of April 17, 2019 most major ISP’s in the country have a data capping plan. You can look up to see if your ISP is on the list on this site broadbandnow.com. “Some of these data capping plans will seem like the consumer is getting a great deal.”, Goucher College’s Kimball “But a lot of time it’s a way for a company to charge more for everything else you get as part of that bundle.” This is a common practice with most providers now. For example: If you buy just internet service you can expect to pay $60 to $150 for just internet, but if you bundle that with phone and cable companies like Comcast will give you a discount for the first 1-2 years, then your pricing goes up. It’s a clever way to get the customer on board and then charge more money while restricting service.

With the end of Net Neutrality on the verge is could drive prices up for consumers. First ISP’s will impose an “access fee” if they have not already. These fees would be paid by web based companies like Netflix, Amazon, Hulu and so on to send their content through the internet to consumers. A few years ago Netflix was forced to pay several large ISP’s including Comcast fees to get better content delivery over their networks. This ended up in a very public scuffle, which lead the FCC to look into the issue. With Net Neutrality being removed this type of oversight will be gone!

Back in November 2018, tech website Ars Technica reported that Comcast had removed a “no paid prioritization” pledge from its website on the day that the FCC announced the net neutrality rollback. This could usher in tiered internet plans in the future.

In some parts of Europe low tiered plans don’t include access to services such as VoIP or messaging apps like WhatsApp. Consumers then have to upgrade to a mid level plan which allows the ISP to charge more money for greater access. While this has not happened here yet in most parts of the country. In the future with the rollback of Net Neutrality plans like this will most likely happen increasing costs even further for small business owners and general consumers for unfettered access to the internet. 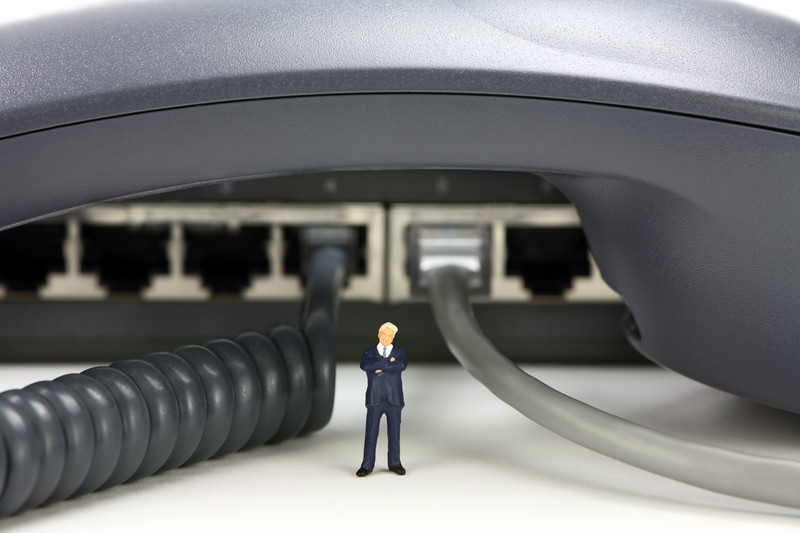 Discover how you can benefit from the powerful features of modern business communications platforms at great costs.

GET STARTED HERE
Do NOT follow this link or you will be banned from the site! Call Now Button